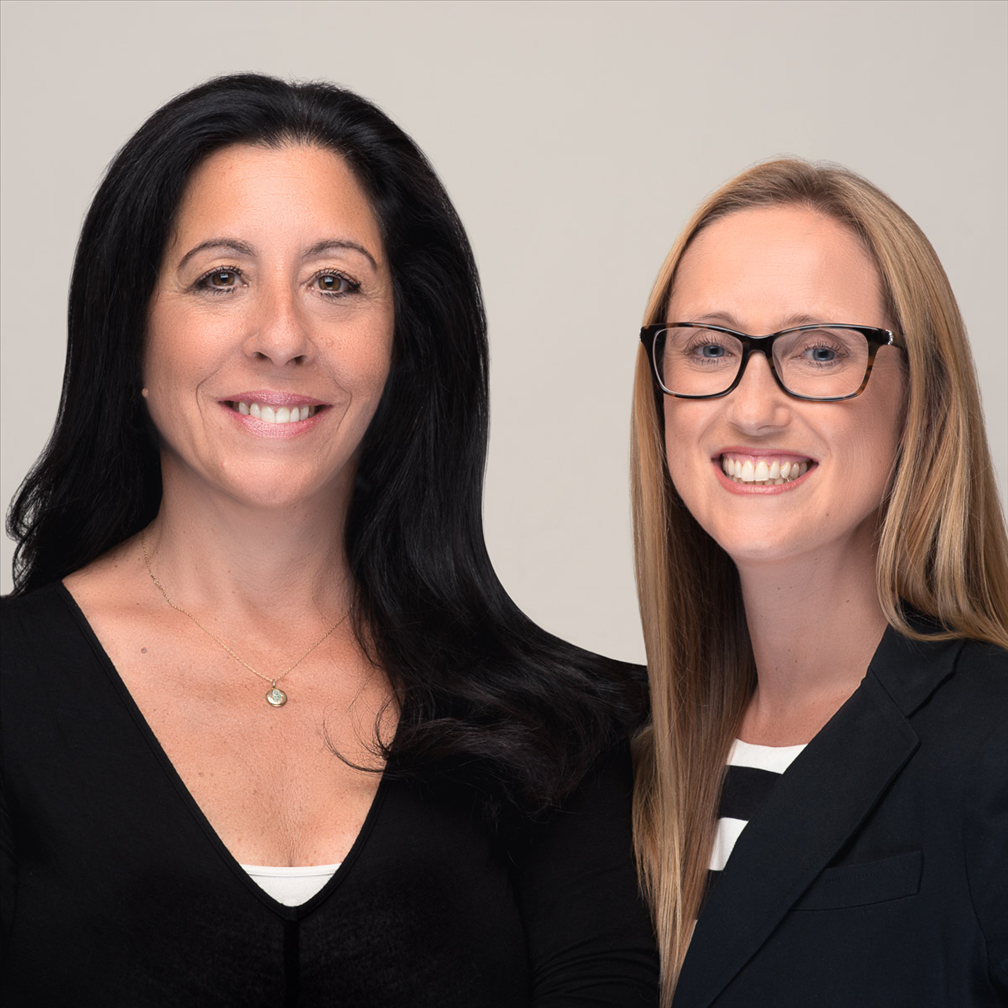 Jodi and Joanna have lived and worked as a real estate team in the Short Hills area for over 21 years and even starred in an HGTV show together.  Legend has it that they shared a room on the maternity floor of Mount Sinai Hospital in Manhattan when their first daughters were born.  After meeting each other again at Gymboree classes with their girls, they quickly became fast friends and Jodi was intent on getting her new friend to hit the burbs with her growing family.
Jodi took almost a year to find a home and before moving out of the city, she orchestrated her first NJ real estate deal by telling Joanna to, " just look" at three homes for comparison's sake before committing to a potential move to Brooklyn. Joanna fell in love with the area and unexpectedly bought one of those three houses that first day.
Shortly after moving to New Jersey, Jodi and Joanna developed a strong interest in real estate and the idea of helping others make the move to the suburbs was certain.  After all, if two die-hard New Yorkers could find happiness in the burbs, they knew they could help guide others to find their happy place in New Jersey.
Through Jodi and Joanna's years of hard work, fierce honesty, passion and humor, this dynamic duo has helped numerous clients achieve their real estate goals and have made life-long friends.  They believe that two heads and better than one and they stand by the motto that they are Realtors for life. Jodi and Joanna are driven by a need to make the towns they live and sell in better places and are active members of the community.
With very different yet complementary styles, they share a strong work ethic that makes them the ideal team for buyers and sellers.   As skilled negotiators and passionate local leaders, their team will guide you through your next real estate adventure.
Jodi and Joanna were honored to be featured in several seasons on the weekly hit HGTV show, Bought and Sold, which showcased them on national television and provided an honest perspective on the real estate process from the start to finish.

Thank you for your recommendation!

Your feedback is very much appreciated. 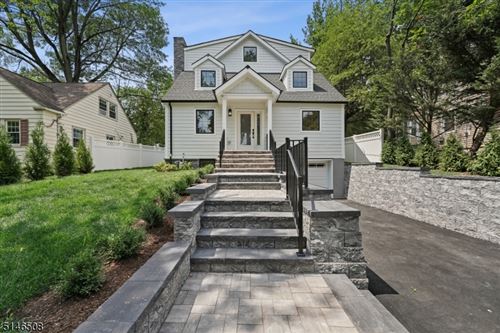 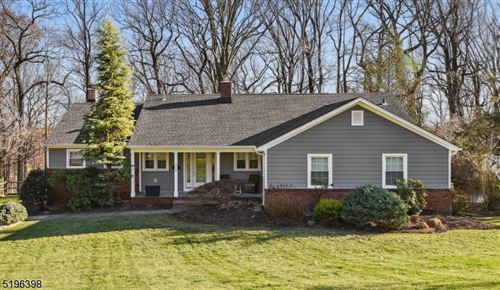 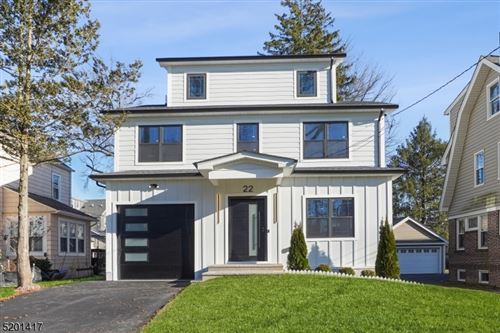 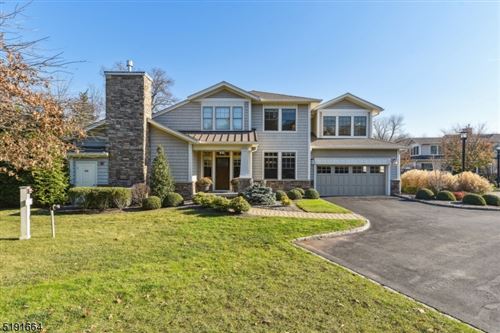 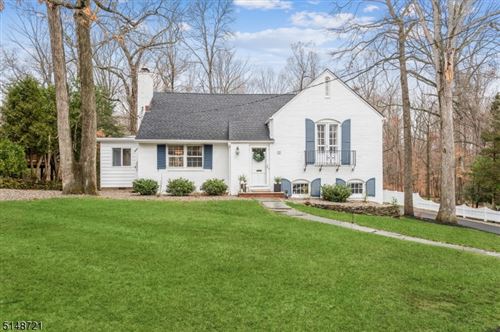 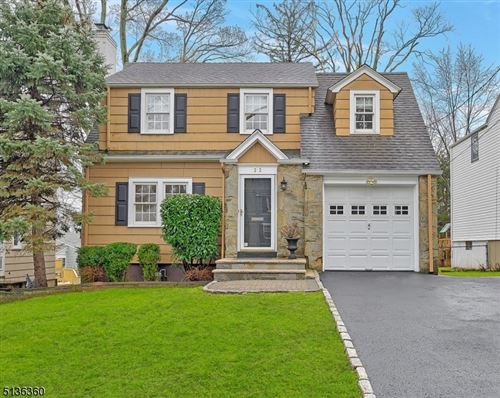 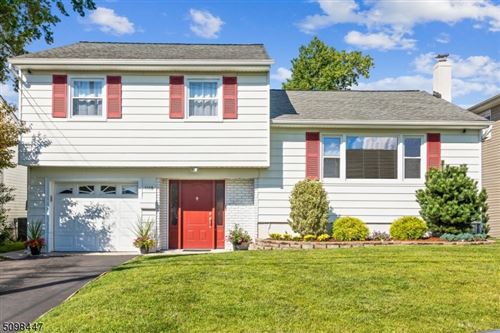 "To put it simply, Joanna was an amazing realtor—patient, thoughtful, and forceful in getting things done when we needed them. Working on a fairly tight timeline, Joanna helped us find a great house we love at a great price. She was patient and available to show us houses when we wanted, always great about offering information and answering questions but letting us drive the process of picking what we wanted. After we settled on a house, Joanna was amazing at helping us put in a good offer and negotiate the complexities of buying a home. The number of times we could say that Joanna went above and beyond our expectations of what a realtor needs to do are almost too many to count. We strongly recommend her partnership for your real estate needs."

"Joanna and Jodi came up with a strategy to get maximum exposure for my listing, resulting immediately in multiple offers, house sold very quickly for a good price, couldn’t have asked for more professional, competent team."

"Jodi is clear, to-the-point and prompt when providing guidance and has been spot on with her assessment of how our purchase would progress. She is an expert in matters related to Short Hills Real Estate and has been immensely helpful in dealing with bank negotiations, contractors, inspectors, tax appeals, garbage disposal and most importantly, the sellers. Going into the purchase, our knowledge of these matters was somewhere between totally-clueless and somewhat-clueless. She always offered advice and never pushed us to use her recommendations. Some call her a spit-fire, but that's exactly what we need to get complex things done on time. Overall, you can't go wrong with Jodi. Great person to have on your team."

"How do we begin to describe this amazing team. Jodi goes above and beyond what is ever expected. She is there for questions, concerns, or anything related to the town or towns you're looking into. We sold our house with them and bought a new house. They were always on time, organized, and professional. Any home inspections issues they helped to resolve in a timely manner. They always know who in town is available to help with small projects or large related to your home and their connections are vast. Their expertise of the market, construction, and everything else is unrivaled. They have become friends through this process and we ironically ended up buying a house right around the corner from Jodi"

As an agent who's an expert in this local area, I bring a wealth of knowledge and expertise about buying and selling real estate here. It's not the same everywhere, so you need someone you can trust for up-to-date information. I am eager to serve you. Here are some of the things I can do for you:

Find Your Next Home
You need someone who knows this area inside and out! I can work with you to find the right home at the right price for you, including all the neighborhood amenities that matter - not to mention the essential criteria you have for your ideal home

Sell a Home
When it's time to move, you need someone who will advertise your home, show to prospective buyers, negotiate the purchase contract, arrange financing, oversee the inspections, handle all necessary paperwork and supervise the closing. I can take care of everything you need, from start to close.

Consult on Home Selling Tactics
Oftentimes buyers don't visualize living in your home the way you do. I can make your home attractive to its ideal audience - which can help you get top dollar. Things like staging the home, making repairs or minor improvements, or even simply painting the walls can be the difference between a home resting on the market and one that's sold fast.

Apply For a Rental 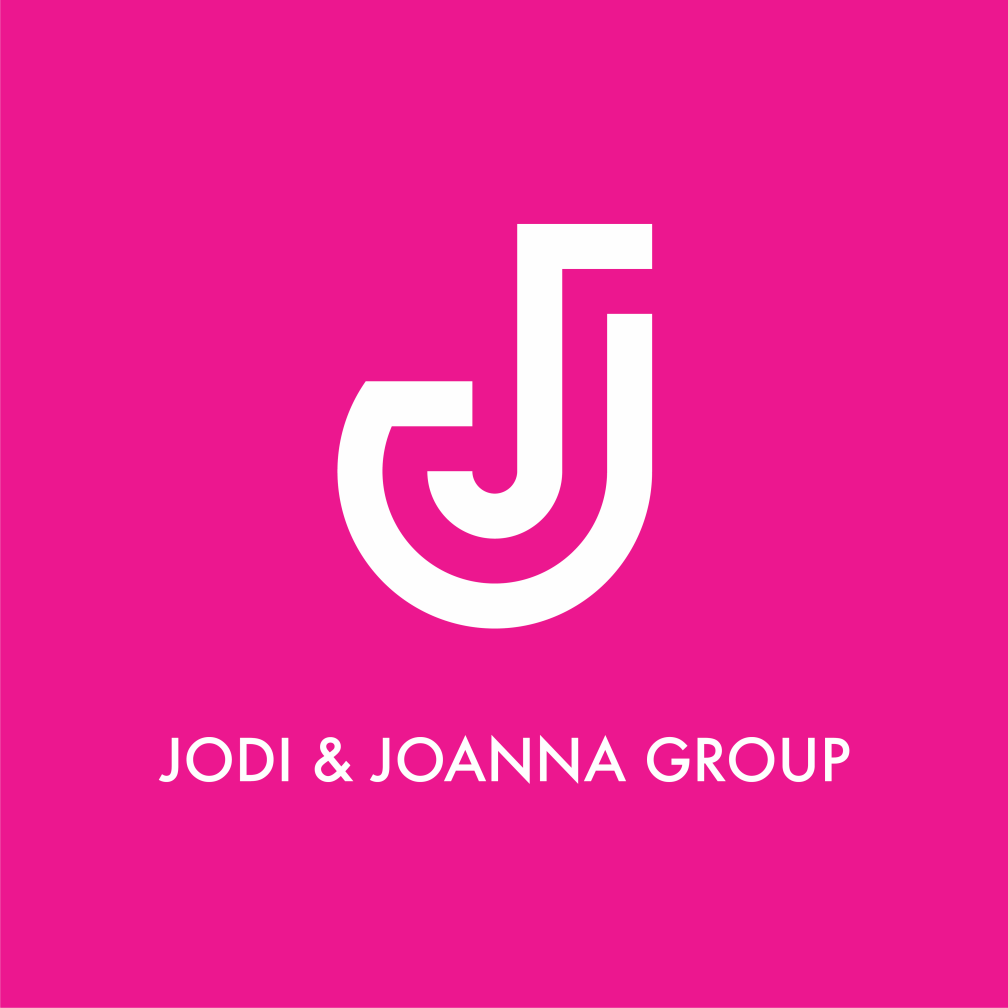